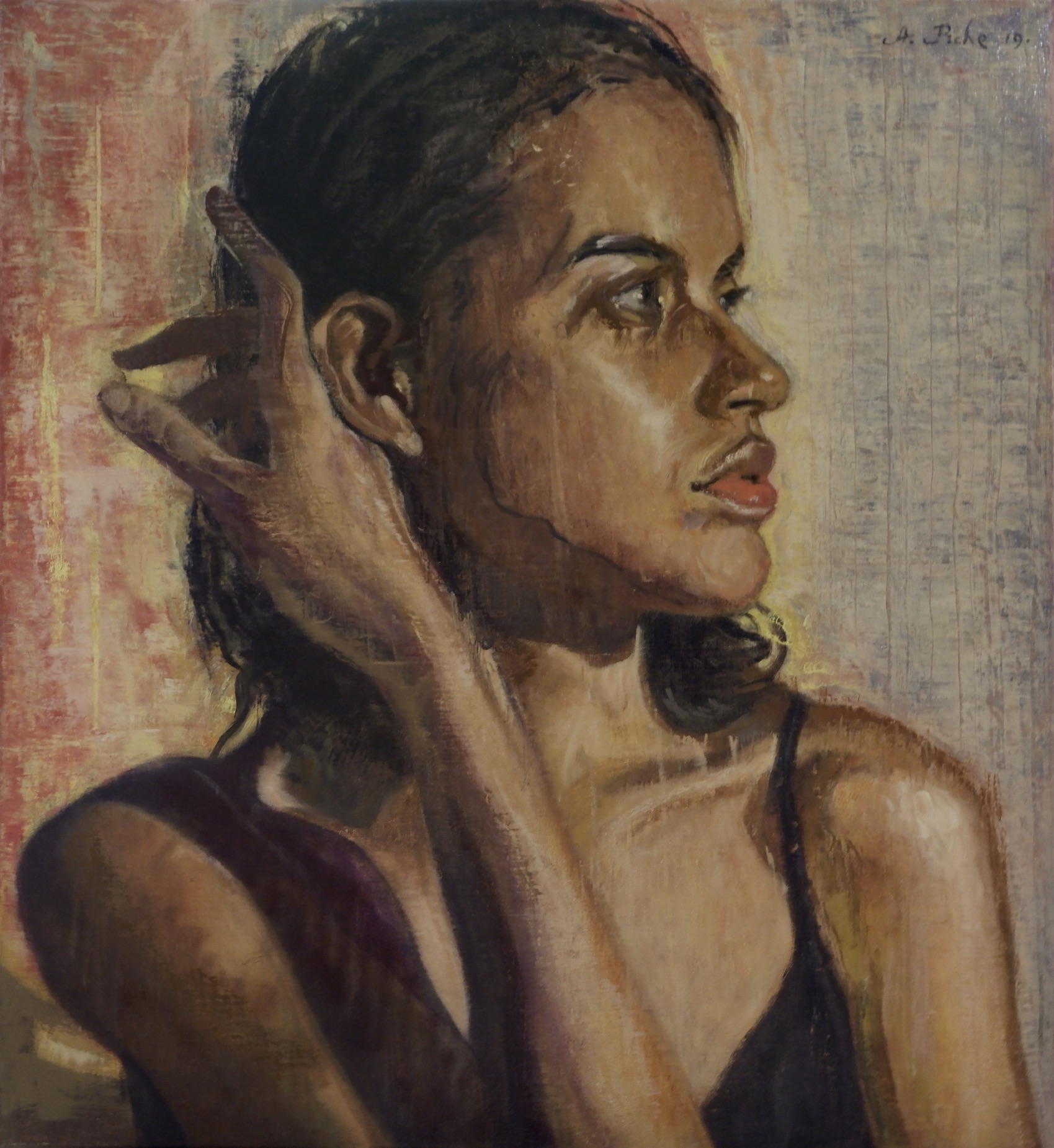 The artist represents themselves

After wandering around the world, living in three continents and six different countries, Anton Piche eventually ended up in Paris, France, studying painting at the National Art School and in several private academies. Moving to Australia in 1983 and becoming an Australian citizen shortly after, he had a number of solo exhibitions, before (almost) giving up painting for 13 years, while living in Alice Springs. In 2013, he moved to Brisbane, and everything changed. Piche began painting full time, exploring the human body, the human condition, and the world around him. He has participated in several group shows, had a successful solo exhibition at Bozs Gallery in 2016, and been a finalist in several art competitions. In 2014 and 2018 he won the Queensland Figurative Art Prize.

Born in Bowen in North Queesnland, Jemmason Power moved to Brisbane to attend St Peter’s Lutheran College after she was scouted at a netball carnival in 2009. Over the years, Jemmason’s netball career progressed and saw her selected for various Elite state and national Netball teams. As a proud Birri Gubba woman, Jemmason is passionate about her community and being a positive role model for young Indigenous girls. As such, Jemmason has served as a One Netball Ambassador for numerous years and currently works at the Australian Indigenous Education Foundation, based in Brisbane. 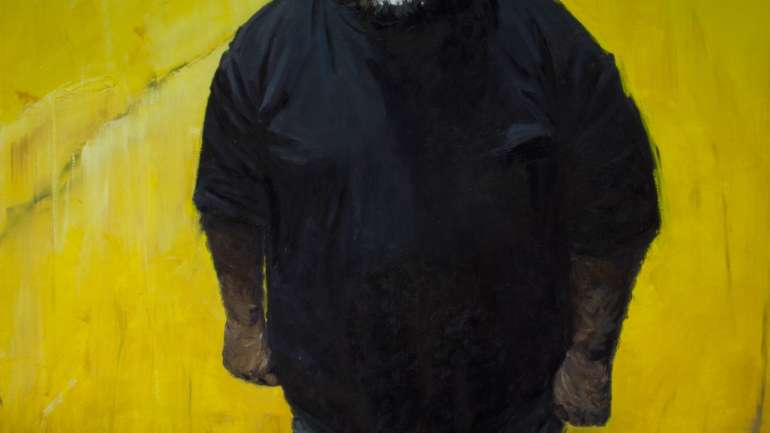 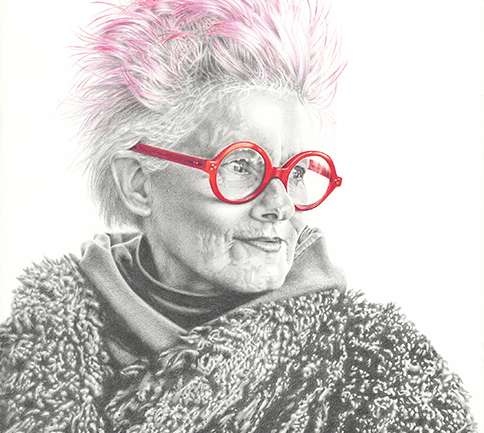 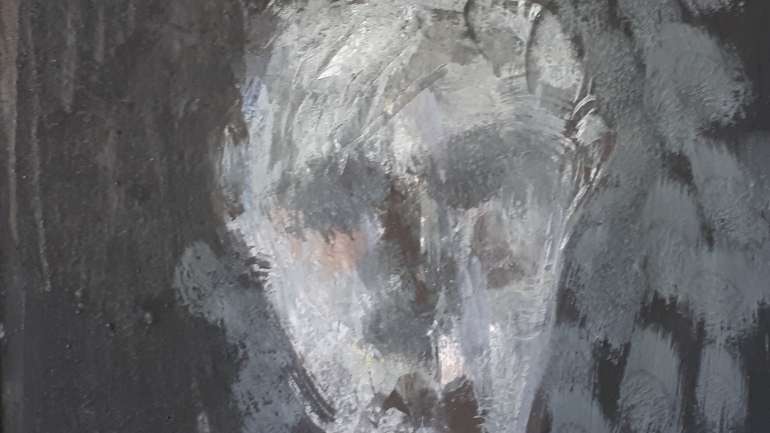 Self portrait at 67 by Joe Furlonger

Self portrait at 67 by Joe Furlonger